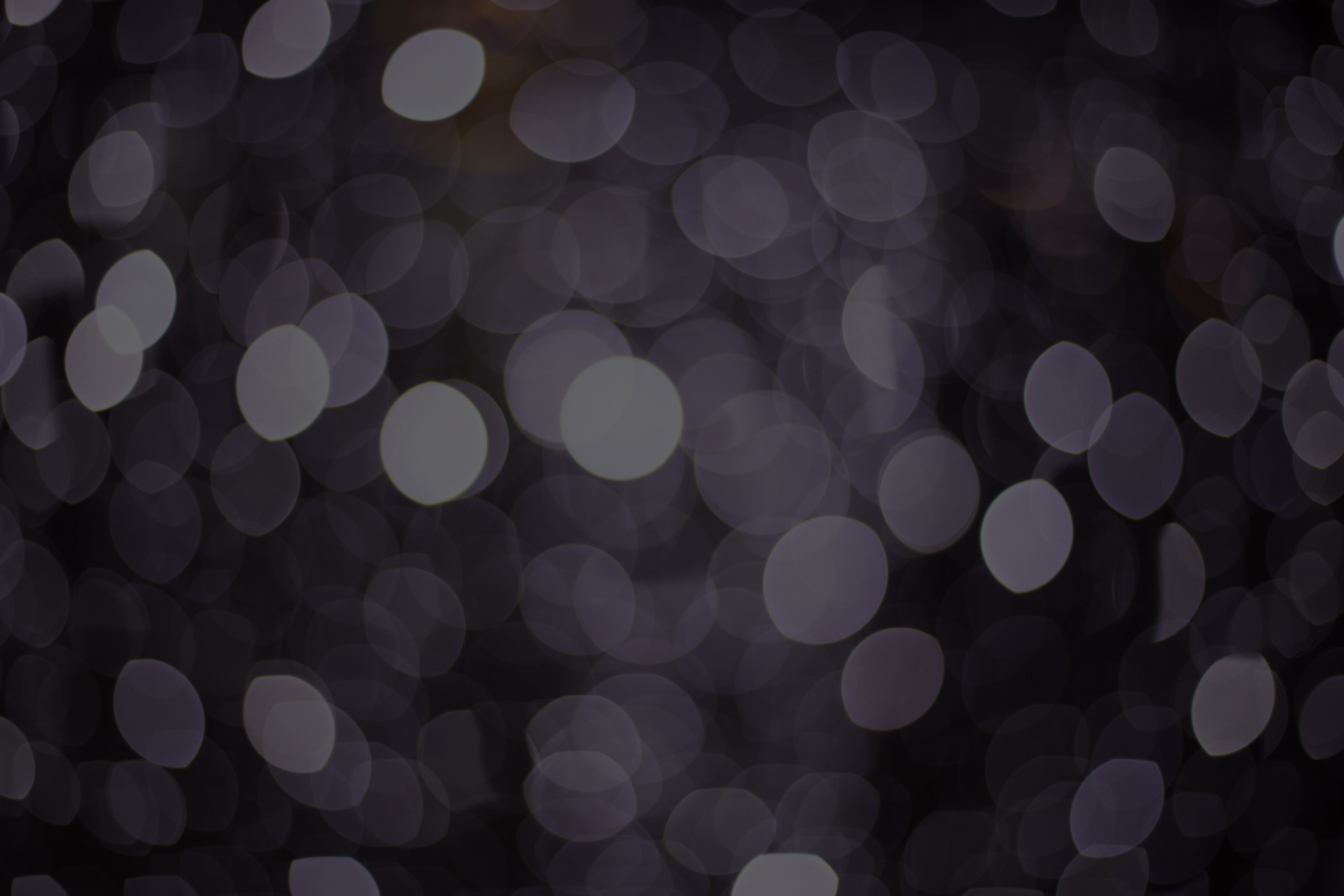 The Maple Grove Community Organization started from a proposal I made while a Commissioner of The Citizens Long Planning Commission. The proposal was to form a committee to explore the need for a city festival. Several commissioners volunteered for the committee.

Early supporters who remained involved over time included Dan Ganter, Carol McCarter, Dorothy Schoenmann, and me. We started with a small celebration called ‘Lighting of the Grove,’ which was a holiday home decorating contest. We had a kick-off for our first event on a Saturday in the upstairs of the south fire station. It was the only public space at the time other than schools. The event was a great success with a few hundred people attending. We had games, refreshments, and a visit by Santa. Santa arrived in a limo and greeted the children outside in the snow. The event ended with a fireworks display. We had a ‘Lighting of the Grove’ contest for several more years. It was eventually replaced by the annual ‘Breakfast with Santa’ event.

In 1990, the Osseo Senior High band played for an event in Minneapolis highlighting the Special Olympics torch passing through the Twin Cities. I asked them to perform in Maple Grove, and they played and marched through the streets around Bass Lake Center. McDonald’s was a sponsor for the torch run. The band members said it was their first opportunity to perform for Maple Grove residents. I thought it would be a good idea to have a Maple Grove parade, so with the support of the Maple Grove merchants, we had a Kiddie Parade the following September. It started at the old MG library and ended at the post office. The next year Bob Johnson offered to chair a parade committee, and with the help of Annette Hoyta from Brooklyn Park Tater Days, a parade came to Maple Grove. We had our first parade along Elm Creek Blvd from 91st Street to the central fire station (across from the old library). The day poured rain, but we did not cancel the parade, and to our surprise, many people came out to watch. The route was quickly changed to 85th Street because of the difficulty of re-routing traffic on Elm Creek Boulevard. Over the coming years, we have added events. We had a Winterfest event and a summer event at the Weaver Lake Park with a Water Ski Show.

The true story is the volunteers we have had over the years. Organizations such as the Lions and the Rotary have been great supporters through the years. Without their support, along with hundreds of volunteers, MGCO would not have become the success it is today.

Become a Volunteer
Become a Sponsor